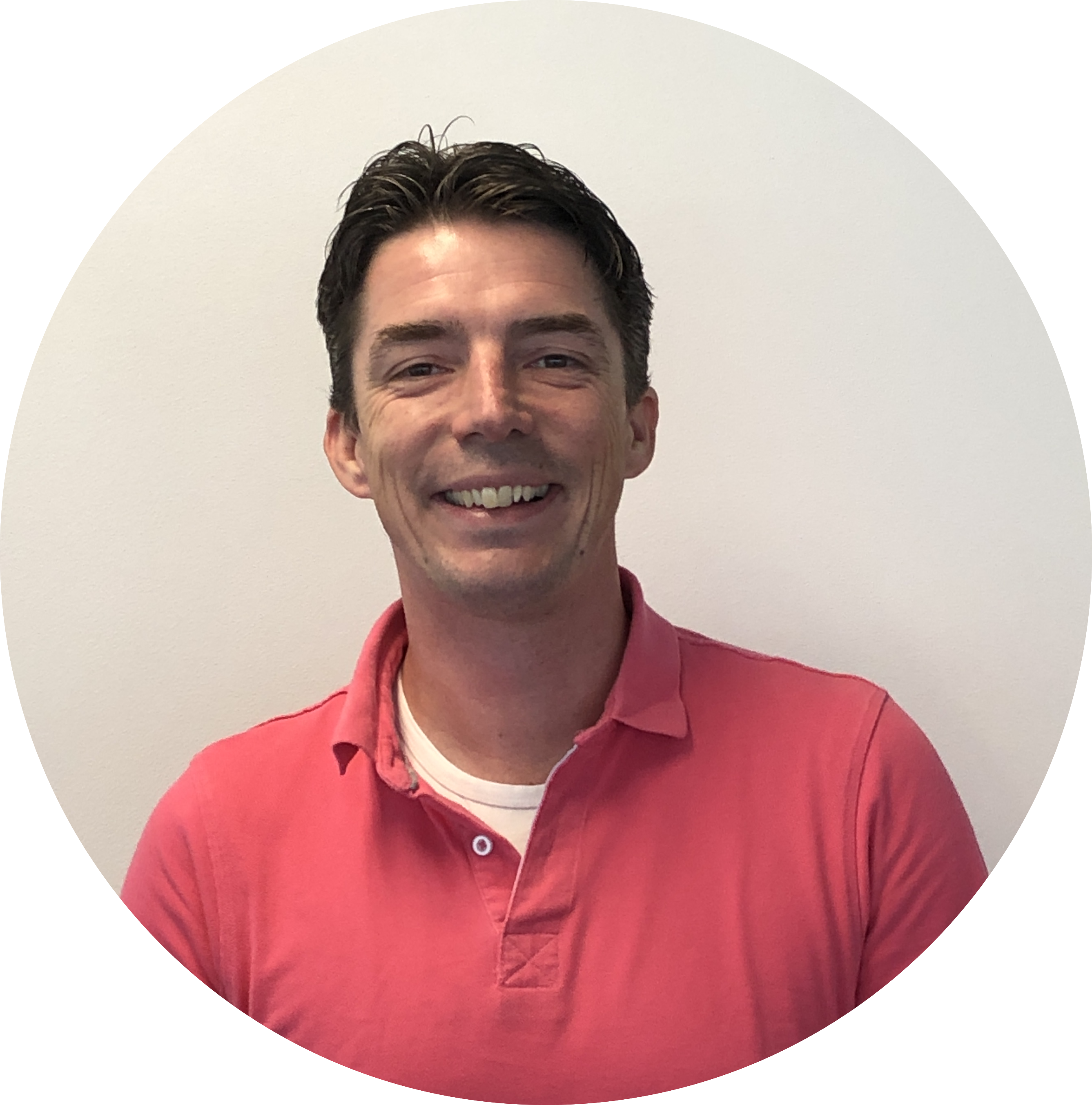 Logistics engineers and operators in the manufacturing industry have to deal with the complex challenges of moving heavy machinery, assemblies and other heavy objects. When operating and optimizing the internal logistics process, engineers and operators often look for common transport solutions for their heavy equipment moving. We all know the common moving equipment, like forklifts, moving skates, cranes, and rails. And if you want to be up-to-date with technology, you might even consider using automated guided vehicles. But why not consider the transportation of heavy objects by air? In this blog, I’ll explain to you the 5 biggest misconceptions about moving heavy objects with air in the manufacturing industry.

“Can we really lift 2,500 tons with a system that looks like a hovercraft?”

Unlike what operators and engineers expect, air caster systems are known to carry up to 2,500 tons of heavy machinery and objects. In the past, air casters have even transported entire soccer stands.

The working principle of air cushions is a proven method for moving heavy objects. You can compare its working principle with that of a hovercraft. The technology enables the craft (or heavy object in this case) to be lifted by an air cushion. Large fans provide air streams to inflate the cushions, creating a layer of air between the surface and the moving object.

Although a hovercraft can hover over water, grass, sand, and basically anything, an air caster system needs an airtight, smooth and flat surface to float on. Whereas a hovercraft literally hovers over the ground and uses a lot of engine power to do so, an air caster system needs less compressed air to make the heavy object float towards its destination.

“These air casters make less noise than I thought”

Operators and engineers immediately assume that working with air casters means a noisy workplace. The air is indeed being blown out of the air casters under high-pressure but - unlike a hovercraft - the air doesn’t make the noise you would expect.

Air caster systems that carry up to 24 tons only produce 67 decibel; which is the equivalent of a normal human conversation. When the air caster systems are connected to the air compressor, operators can still communicate with each other without the need for raising their voices.

Of course, the air compressor itself makes some noise. Therefore, the compressor is usually located in an enclosed area where employees won’t hear the noise while working in the manufacturing facility.

“Shouldn’t my air compressor be bigger to create enough airflow?”

Heavy equipment moving with an air caster system relies on compressed air. In most cases, manufacturing facilities have an access point for compressed air inside the plant. The compressed air is used to create a thin air film between the air caster and the surface, making the heavy objects float. To achieve a continuous air film, you need to create sufficient air pressure at all times.

Even if the surface isn’t as smooth as you would like, and you need to move a machine that weighs 12 tons, you only need one air compressor to produce a maximum capacity of 5,000 litres per minute in order to move 12 tons. Although compressed air isn’t as affordable as oxygen air, fortunately, the possibility to rent an air compressor is relatively cheap.

“Where’s the compressed air from the air caster system heading off to?”

Although the dust that might be on the floor is blown upwards due to the airflow, the compressed air itself is heading straight to the sides. Since air casters are distributed equally over the surface, the pressure of the air outlet is less than the air supply.

“Moving heavy objects with air isn’t suitable for my application”